We at Ray White Nerang are excited to be giving away an incredible ‘Village Roadshow Locals One’ Prize Pack to local home owners! If you are a client on our database, you will receive a call from our client services team to confirm your entry. It is that simple. 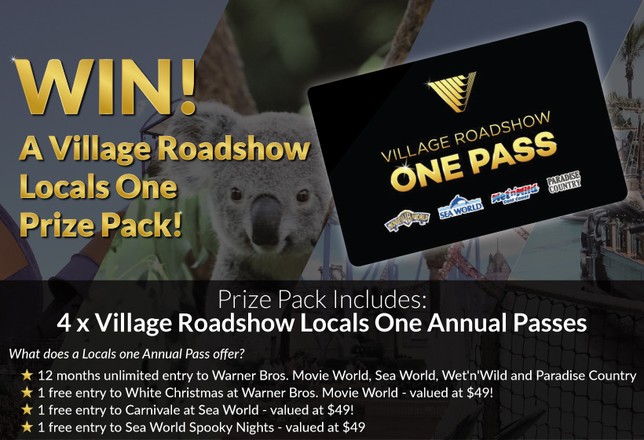 Art unions, raffles, bingo, lucky envelopes, Calcutta sweeps and promotional games (trade promotions or competitions) are regulated under the Charitable and Non-Profit Gaming Act 1999. Under the Act, these different games are broken into categories, some of which require a licence.